Uncovered Mars -- What Happened To Mars? 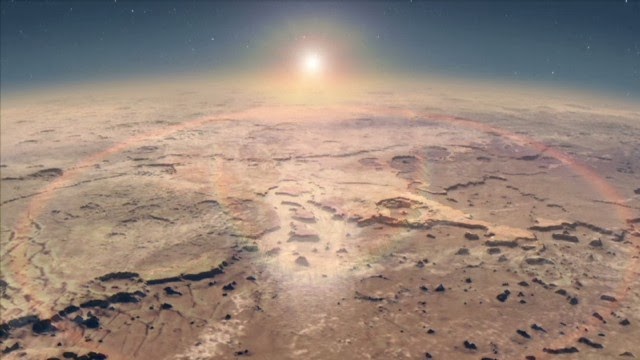 You may have heard it before: billions of years ago Mars probably looked more like Earth does now, with clouds and oceans and a much thicker atmosphere. It may even have had some type of microbes. But now it's a barren, frozen desert.

So what happened? Where did the air and water go?
NASA is launching a new spacecraft to try to find out. It's called MAVEN, which stands for Mars Atmosphere and Volatile Evolution. It's the first mission dedicated to studying the red planet's upper atmosphere. 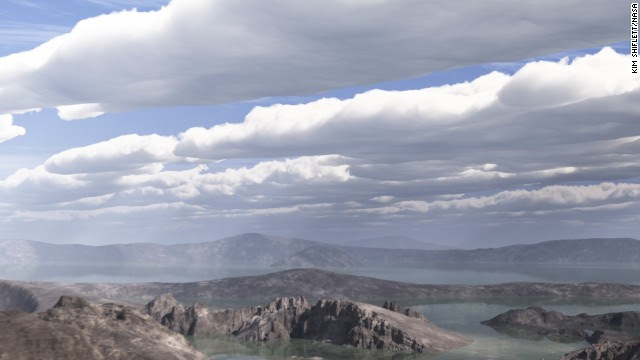 "We expect to learn how the modern Mars works, really in detail. To see its climate state, to understand how the atmosphere is lost to space -- how Mars may have lost a magnetic field -- to take that information and map it back in time, " said NASA's James Garvin.
The earliest liftoff time for MAVEN is Monday, November 18, at 1:28 p.m. ET from Cape Canaveral Air Force Station in Florida. A United Launch Alliance Atlas V rocket will launch the probe into space on a 10-month trip to Mars. It's scheduled to arrive September 22, 2014.
The solar-powered probe is about the length of school bus -- 37.5 feet (11.43 meters) long -- and will weigh about 5,410 pounds (2,454 kg) at launch.
What killed Mars? New spacecraft will find out
"MAVEN will fill in a very big gap in our understanding of the planet by exploring the upper atmosphere and its influence on the Martian environment," principal investigator Bruce Jakosky, from the University of Colorado, says on his NASA webpage.
He says he's "excited that we're providing one step along the path of answering questions about whether life ever existed on Mars."
Jakosky's team will use the spacecraft's three instrument suites to try to meet three key objectives:
• Determine the composition of upper Martian atmosphere
• Determine how fast Mars is losing what's left of its atmosphere
• Determine the history of the atmosphere 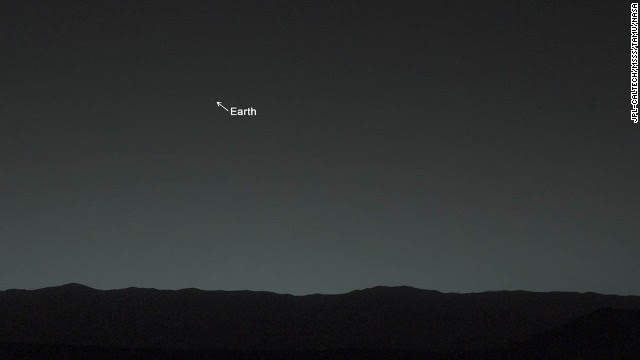 Photos: Mars rover Curiosity
MAVEN won't make a cool, daring landing like the Mars Curiosity Rover, which has been roaming Mars for more than a year now. Instead, it will orbit between a low of about 93 miles (150 kilometers) above the surface to a high of about 3,728 miles (6,000 kilometers). It also will make five dives, flying as low as 77 miles (125 kilometers) in altitude.
NASA says the mission will cost $671 million.
Share:
Newer Post Older Post