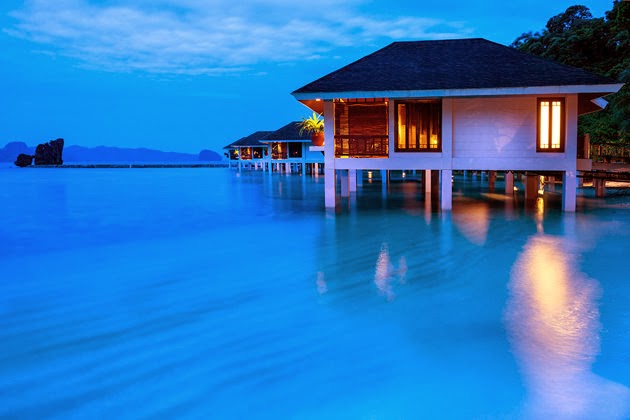 Lagen Island is tucked in a cove set among lush tropical forest, limestone walls and a crystal clear lagoon. Many attractions are accessible from the island including natural wonders such as Cudugnon Cave and Snake Island. It is one of the beautiful islands that comprise El Nido, which is often referred to as the "Philippines' Last Frontier," and one of the top tourist destinations in the Philippines.

Looking at the money they spent, tourists found the Philippines a “more fun” destination in 2013, data from the United Nations’ tourism arm showed.
The country ranked fourth in the UN World Tourism Organization’s list of places where international tourists spent the most money last year.
International tourism receipts, or money spent by foreign tourists, in the Philippines increased by 19.6 percent in 2013 from a year ago, the UN reported.
The country was topped only by Thailand (27.5 percent), Japan (24.6 percent) and Hong Kong (20.6 percent) in the UNTWO 2013 Tourism Barometer.
Other countries in the top 10 were Russia (15.3 percent), Greece (14.8 percent), UK (14.7 percent), Turkey (12 percent), India (12 percent) and Taiwan (12 percent).
The fact that Asian countries comprised four out of five of the top performers in tourism receipts can be attributed to the increase in tourist arrivals in the region.
Tourism arrival growth was strongest in the Asia-Pacific and Africa, which both saw the number of international visitors increase by 6 percent last year.
This is higher than the global average growth of 5 percent. The two regions also bested Europe (5 percent) and the Americas (4 percent).
“2013 was an excellent year for international tourism” UNWTO Secretary-General Taleb Rifai said, highlighting the tourism sector’s adaptability.
The UNWTO expects international tourist arrivals to increase by 4 percent to five percent this year, higher than its long-term forecast of 3.8 percent in 2010-2020.