Breaking News
Loading...
Home » music artist » Solo artist who had the most number one hits

Solo artist who had the most number one hits 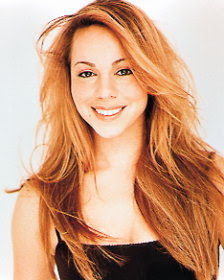 Carey's latest single, "Touch My Body," made music history this week as she surpassed Elvis Presley as the solo artist with the most No. 1 singles in the modern pop era.

The cut is her 18th No. 1 song and the first single from her
"E=MC2" album, due April 15. Carey bests a tally Presley has held for 40 years. He last topped the singles chart with "Suspicious Minds" in 1969. Carey's 2005 comeback, "The Emancipation of Mimi," spawned two No. 1 hits, "We Belong Together" and "Don't Forget About Us." Should the new album meet with the same degree of success, she could tie or even best the Beatles' 20 No. 1 singles, a record for any pop group. 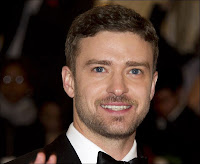 Justin Timberlake and Fergie share the record for the most number-one singles in Pop 100 for a solo artist, having four chart-toppers. 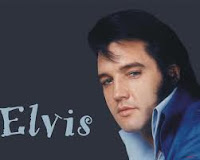 If you're intested in the UK charts, then Elvis has had a record 21 British chart-toppers, interestingly with 18 different songs (some were reissued/remixed).

The Beatles come second with 17 No 1s.

Paul McCartney has featured on more #1s than any other artist albeit under many different guises and pseudonyms: 24 in total!