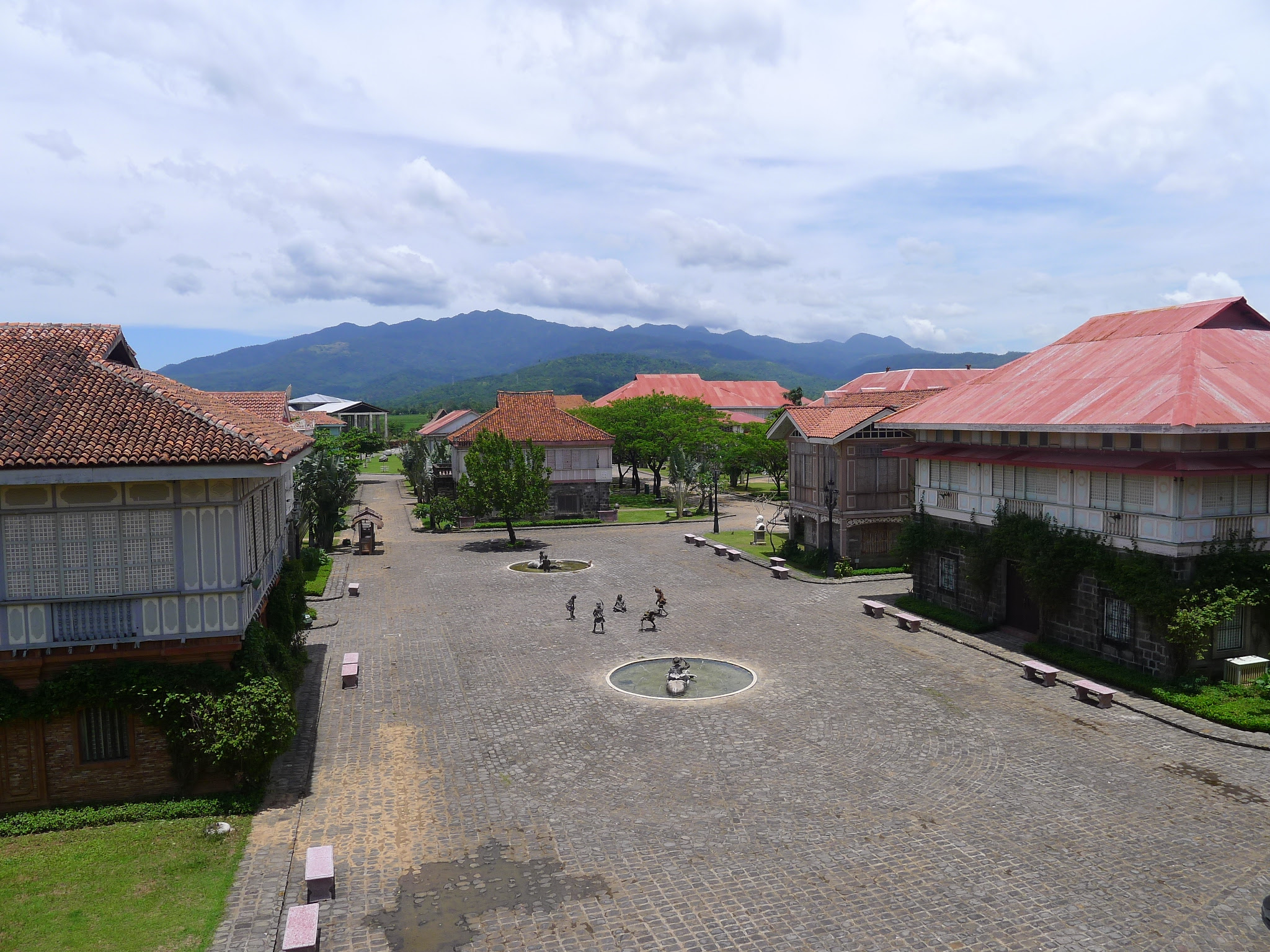 Las Casas Filipinas de Acuzar is a tourist attraction and heritage park in Bagac, Bataan, Philippines.[1] Built by José "Gerry" Acuzar, owner of the New San Jose Builders, the park features a collection of 27 Spanish Colonial buildings and stone houses (bahay na bato in Tagalog), planned to resemble a settlement reminiscent of the period. These houses were carefully transplanted from different parts of the Philippines and rehabilitated to their former splendor. It also has restaurants, a beach and a pool. In Las Casas, there are also horse rides.
Sitting on a vast property close to the sea, Las Casas Filipinas de Acuzar is a heritage resort where 18th to early-20th century Philippine houses, or casas, from several parts across the country have been rebuilt and clustered together to resemble a colonial-era Philippine community. There are mansions, stone houses, and even wooden houses on stilts, replete with cobblestone streets, sidewalks, and even bridges.
the resort owners have scoured the archipelago for such decaying structures, disassembled them, and then reassembled them -- brick by brick, plank by plank, as they say. Not that this endeavor, apart from being business-driven, has been spared from criticism from some sectors who argue that they aren't actually preserving them because the houses have been uprooted from their original locations, however. But personally, I think most of these structures would have rotted away nonetheless because of our people's collective lack of appreciation and concern for history.
Share:
Newer Post Older Post